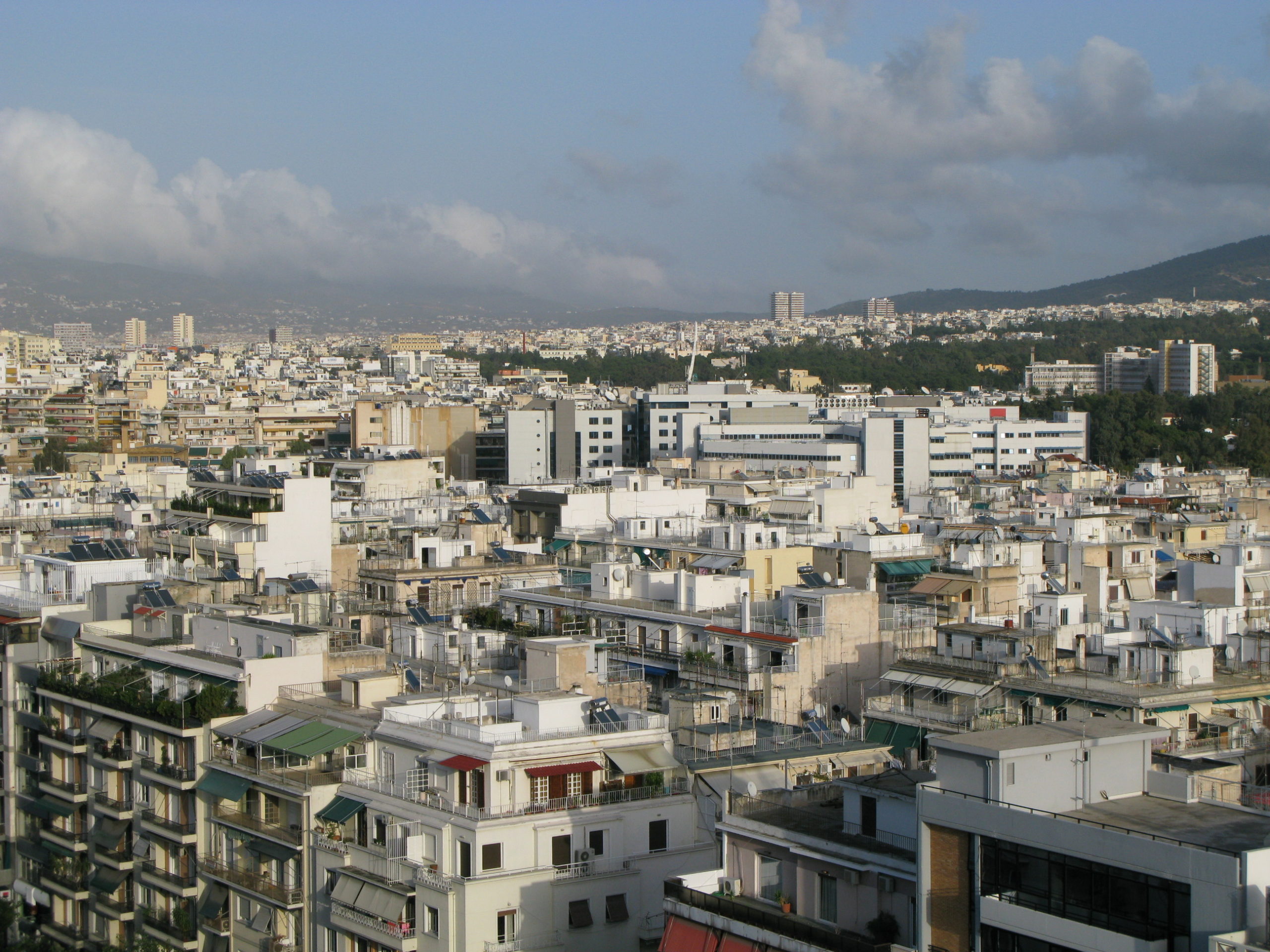 Is there room for tall buildings in Athens?..

Is it time for a serious discussion?

The truth is always somewhere in the middle and – unfortunately or fortunately – both sides are both right and wrong at the same time. This popular phrase is usually expressed in conflict situations, when all the parties to the dispute are unable to agree...

However, in order to have a meaningful discussion on a topic, it is a basic condition that the participants in it have (in principle) studied the topic and have some basic knowledge about it. In Greece (and not only) it is a reality that everyone has an opinion about everything without having the necessary knowledge to express an opinion. My personal attitude is that "He is entitled to an opinion to he's got only he who he has knowledge» as Plato once said. 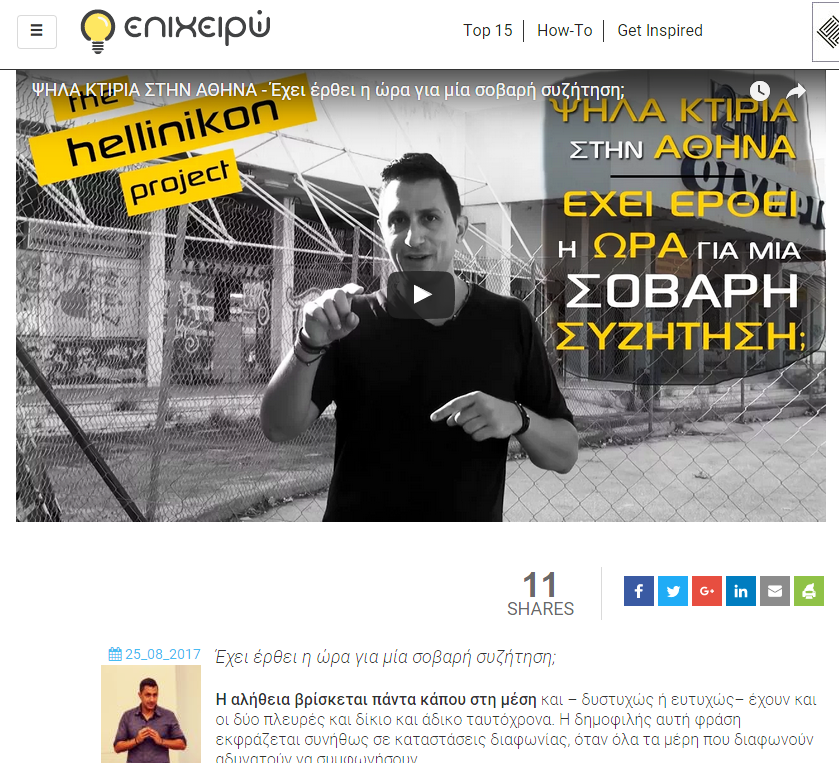 On the occasion of the public consultation on the Integrated Development Plan (IDP) for the Metropolitan Pole of Hellinikon - Ag. I think it's an opportunity to reopen it discussion about herconstruction or non-tall buildings in our country and more specifically in Athens. 10 years ago I wrote in an extensive article of mine:

"This is a country where the abomination of tall buildings (for whatever reasons) has led to perhaps an unprecedented worldwide phenomenon, not only in their non-construction but also in the complete absence of any thought of their possible application – even by the architectural community.

The basic position of this text is that there is an immediate need for a proposal that has a serious chance of becoming a reality in a reasonable period of time. In order to do this, all the parties involved (Engineers - Politicians - Citizens - etc.) must first realize that in the historical and technological course of every culture and the country in which it is expressed, there are certain stages that must be followed."

And elsewhere in that article:

"The issue is neither constructive (that is, if metal is more expensive than concrete, if there are earthquakes, and other justifications), nor aesthetic (unless there is a citizen who believes that the image of our cities suits his aesthetics - maybe it does unfortunately...), nor legal (with a simple presidential decree after a majority vote in the Parliament and any area can obtain special building conditions).

We don't even need to experiment first with tall buildings, because there is such a thing international experience that an organized form of their development is extremely unlikely to fail. And yet no politician dares to propose it, fearing the political cost. »

Life brought them so that in a bad economic and social situation for Greece, where everything in the meantime is being sold for a piece of bread (although in the case of Hellinikon the truth is somewhere in the middle in terms of the price), it has it's time to let's see seriously and issue of tall buildings.

I had the good fortune to participate, together with our company Vaco Group, in the study group of this ambitious plan and more specifically in the theoretical documentation of paragraph 3.C of article 2 of Law 4062/2012 regarding "Height of buildings and facilities" for the height of the buildings and facilities of the Metropolitan Pole. As long as the approval of the SOA and the rest of the procedures are in progress, I cannot analyze my opinion on the specific masterplan and the tall buildings that are proposed to be built within it. But I can express my opinion in general.

A reality that will put her again Athena to the world architectural maps, which will again occupy (positively this time) the international media, which will constitute attraction pole, which will put its own little stone in the emergence of the famous and everyone-sucked "development». 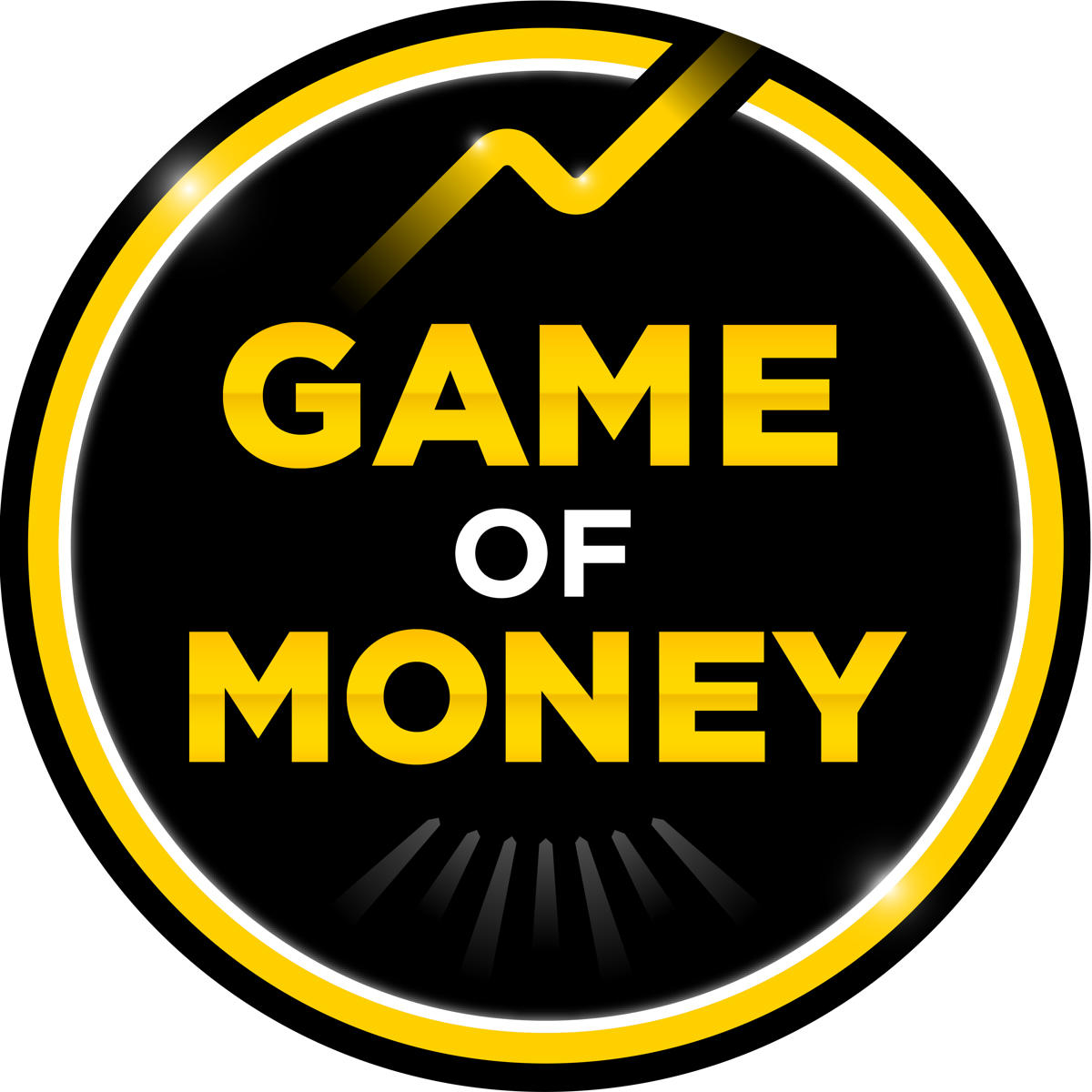 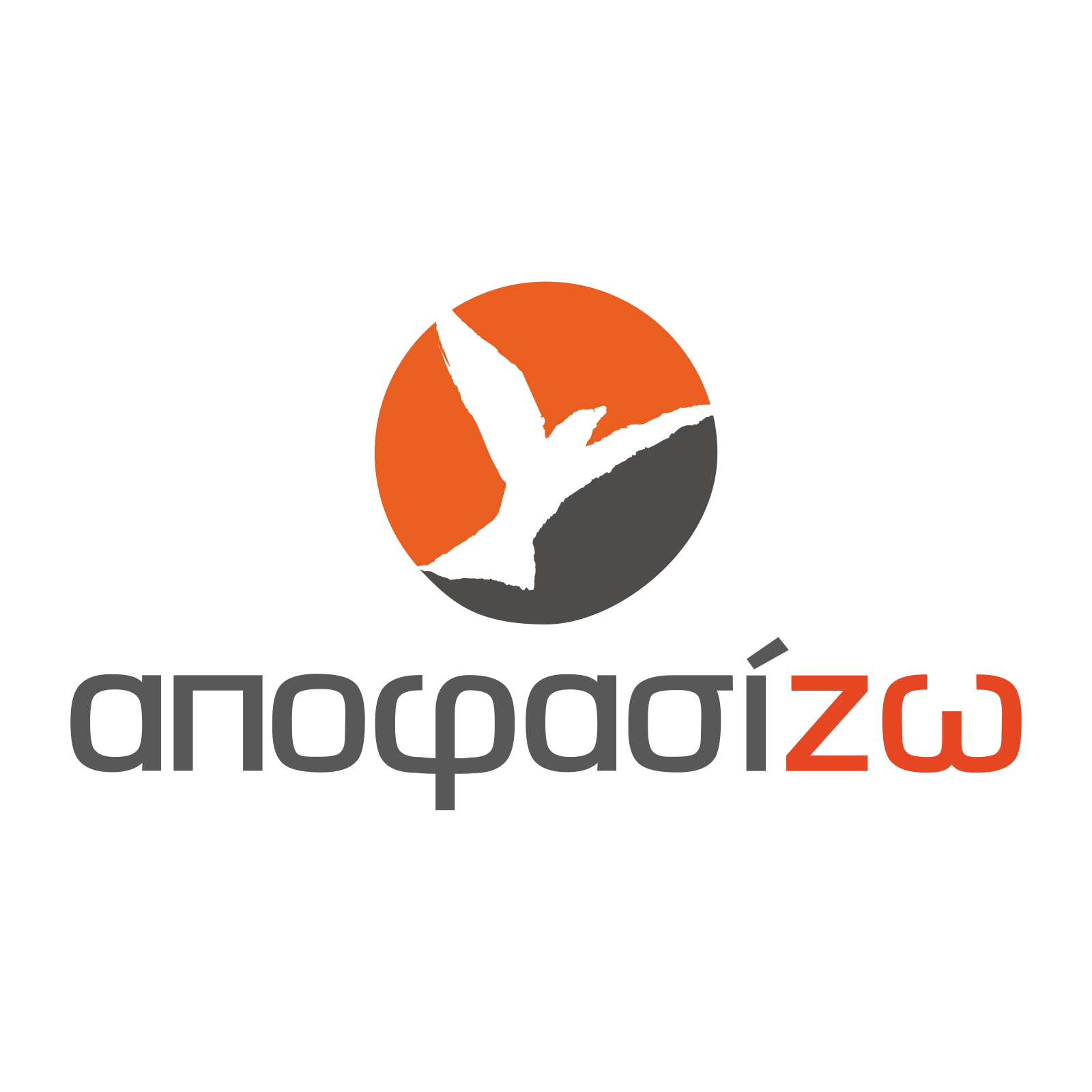